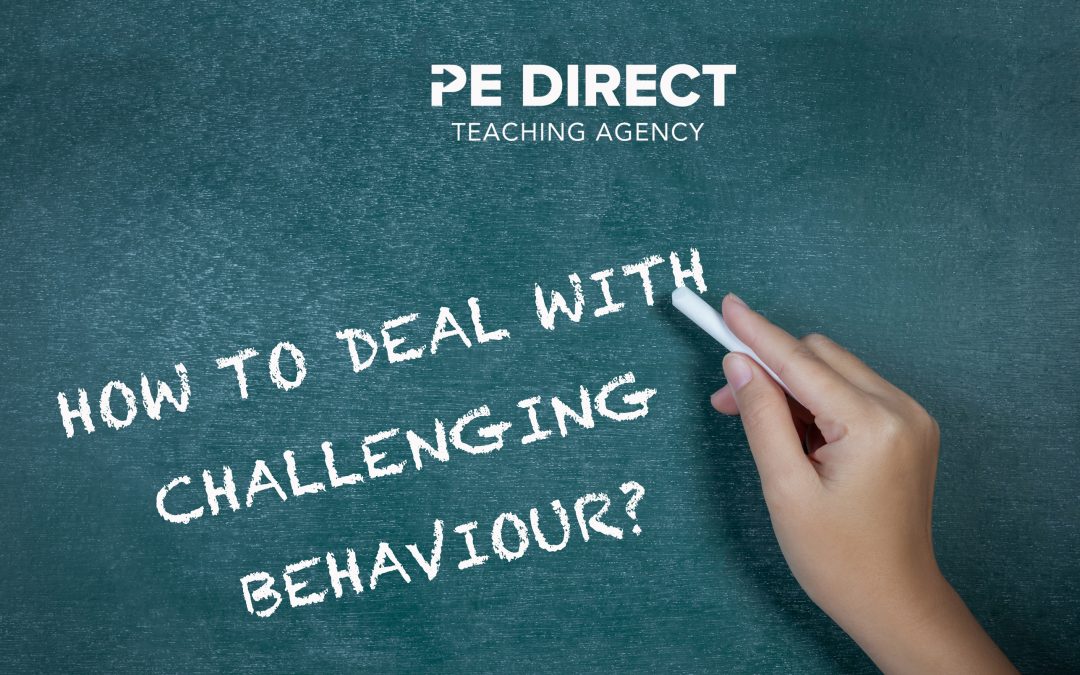 We talked last week about staying positive and praising good behaviour far more than picking up on unwanted or anti-social behaviour. This creates a positive vibe and tends to build up credits with the child or group of children in your care, these credits can be used when speaking to the child about the unwanted behaviour. The theory is that if you create a positive environment, then there should be less unwanted and anti-social behaviour to deal with. But what happens when the unwanted behaviour persists and becomes anti-social which in turn is having a detrimental effect on other learners in the room?

Over the years I have learnt to pick my battles. Some behaviours need dealing with immediately, especially when the person is in danger of harming themselves or other students. But many unwanted behaviours can be avoided, ignored, re-directed and positive behaviours, rewarded. What do I mean by ignoring unwanted behaviour? For example, a child is throwing paper across a classroom. The chimp inside of me wants to scream out ‘why are you throwing paper across the classroom, what is wrong with you?’ Or pick the paper up, scrunch it into a tight bullet like ball and fire it back at the child’s head, strategically aiming for the corner of his eyeball, causing partial blindness for the rest of his life! Whilst the child might learn his lesson, this is not advised and highly illegal!!

In this situation, I could choose to ignore the paper throwing and simply stroll around the classroom. Once I arrive at the desk of the child who threw the paper, I would try and find something positive to say about what they had done so far, this would be the re-directing phase. I would then calmly ask them if they would like to pick up the paper that they had thrown. By choosing to ignore the initial behaviour, praise them for something they have done well, you have built up credits which is likely to result in a more positive outcome.

But what happens if they won’t pick up the paper, I hear you ask?  Does it matter? You would need to use your emotional intelligence on this one. We are now into something called ‘secondary behaviour’ and it is important not to get side-tracked from what you were initially trying to do which is stopping the unwanted, primary, behaviour of throwing things across the classroom. You could even offer to pick up the paper for the child on this occasion as it is on your way to the bin, which would build up more credits with the child. If the child has learnt to trust you and does not throw any more paper, then you have done your job! You could even reward the child on the way out of the classroom by praising them for getting on with their work and not throwing any more paper during that lesson. They will remember how you made them feel!

When we talk about picking your battles, there will be occasions where you will need to confront unwanted behaviour and others where you can let it go, again this is a matter of judgement and applying a high level emotional intelligence is the key. It is also important to remember that there are a lot of children doing the right thing and you need to get to all of them and reward them for their effort. Again, by doing this you create a positive vibe in the room in which students get to realise that they get noticed for doing the right thing, more than, for doing the wrong thing. Remember that all behaviour is communication and by ignoring unwanted behaviour and praising effort, students will realise that they get noticed more for trying hard.

Good Luck and see you next week!!